Claudio Monteverdi developed the principles of opera with L’Orfeo in the first decade of the 17th-century. At the very end of his life he wrote L’incoronazione di Poppea. The opera marked a decisive move from allegorical and mythic elements towards a historical subject – the love affair between the Roman Emperor Nero and his mistress Poppea. His final masterpiece, where the beauty of the arias vanquished the decadence of the storyline, was first performed in the year of his death. For decades John Eliot Gardiner has been at the forefront of Monteverdi performance and scholarship, and for the 450th anniversary of Monteverdi’s birth in 2017 he conducted all three of the composer’s surviving full-length operas. This semi-staged production, recorded in Venice’s historical Teatro La Fenice is part of that acclaimed cycle.

“Gardiner has assembled a touring ensemble of remarkable quality, with a standout performance here from Korean-American Kangmin Justin Kim… It’s a sound to die for…” (The Times ★★★★★)

"A crowning glory, you might say, to Gardiner's half century association with Monteverdi" (The Times ★★★★★) 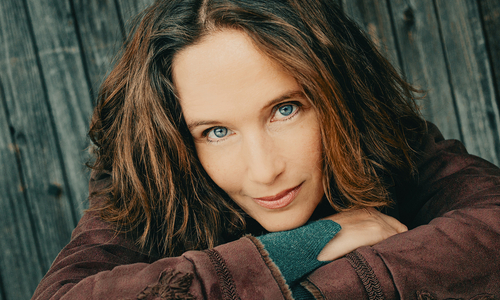 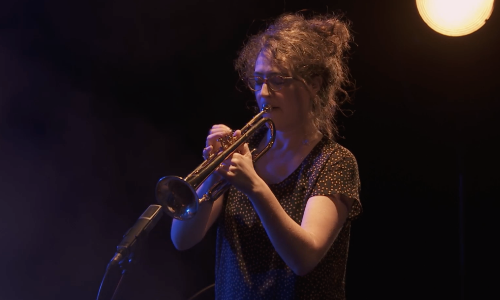 The tireless explorer Airelle Besson and her quartet are back with a brand new album, TRY!, and her signature soft and immaculate trumpet playing. 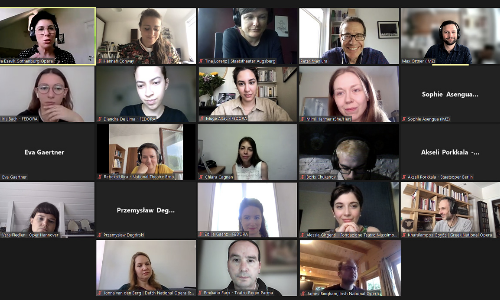 This online course organised by the IMZ and FEDORA Next Stage looked into creative digital transformation. 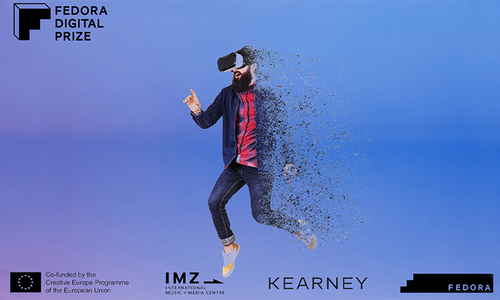