One of the Australian Ballets' favourite productions will soon be shown on Japanese screens as ABC Commercial has announced a new agreement with Japan's public broadcaster NHK, who will premiere the production on NHK BS Premium on in late January 2020.

The agreement comes in time to mark the 150th anniversary of the composer Franz Lehár’s birth. Filmed at the Sydney Opera House, the production is irresistibly frothy and lavishly theatrical. The Merry Widow has enough tangled affairs, narrow misses and jealous lovers to fuel a French farce. Based on the beloved operetta, this lively tale is set in the ballrooms and salons of Belle Époque Paris and is dressed magnificently in velvets, silks, spangles and feathers. Created especially for The Australian Ballet, The Merry Widow is a laugh-along favourite with hum-along melodies and its heart on its sleeve.

The Merry Widow is an Australian Ballet production, directed by Simon Francis and produced by Robyn Fincham. 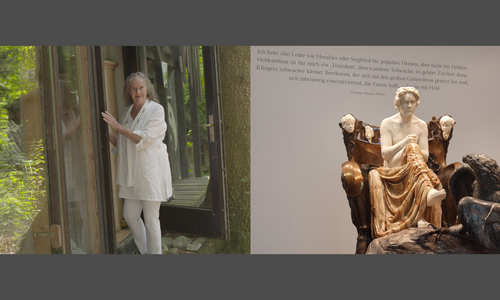 News from the Accentus Music Workshop

Postproduction has begun for two feature documentaries: “Beethoven Reloaded” and “Mary Bauermeister – one and one is three”. 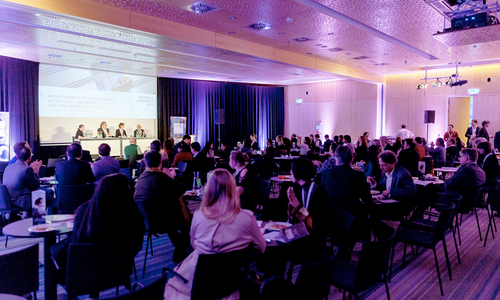 Connect with the network – at the IMZ Member Session

Dedicated entirely to IMZ Members, the IMZ Member Session invites you to shape the future of the IMZ over a delicious lunch during the IMZ General Assembly. 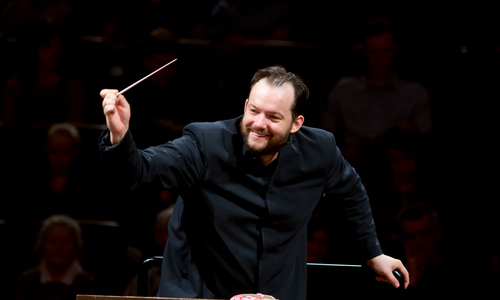 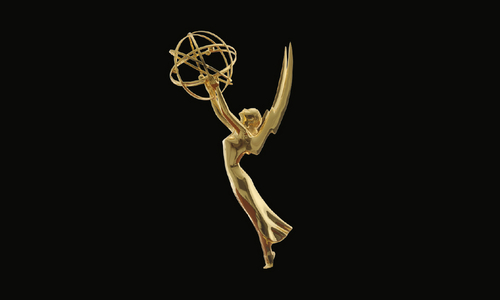