The newly released DVD / Blu-ray has been awarded the "Grand Prix International du DVD" of the Académie Charles Cros, and the "Diamant" of Opéra Magazine.

For the first time on DVD & Blu-ray in scenic version, and to celebrate Leonard Bernstein’s centennial, the delightful Wonderful Town filmed during its French premiere at the Opéra de Toulon!

With a keen sensitivity to the demands and specificities of the American “musical”, and after the triumph of Sondheim’s Follies in 2015, the Opéra de Toulon once again embarked on a Broadway adventure with the French premiere of Bernstein’s Wonderful Town, and brought back for the occasion stage director Olivier Bénézech, a major connoisseur of the genre.

A true declaration of love to the city of New York, Wonderful Town tells the tale, with a boisterous rhythm and vast amounts of jazzy tunes, of two sisters from Ohio looking for success and glory in the big city. Lighter in tone than later works like West Side Story or Candide, its smart combination of the different musical traditions one could hear when wandering in the streets of New York, its accomplished orchestral writing and colouring, and its vivid sense of comedy earned it no less than five Tony awards when it premiered in 1953.

A story of love and swing with a touch of social satire, it is here revived with all the energy and the sparkle one could hope for : from the highly effective scenography by Luc Londiveau and Gilles Papain to the authenticity and thoughtfulness of Bénézech’s precise and vigorous direction of the cast. American conductor Larry Blank, well-known by the Broadway scene, works wonders with the in-house orchestra, filling the hearts of the audience with a cheerfulness that will not be easy to forget. 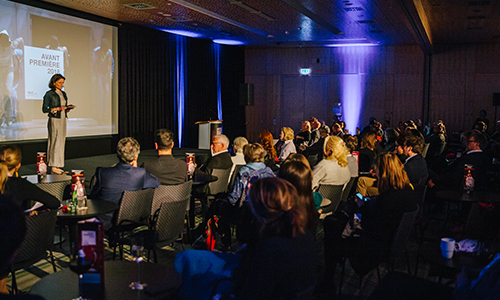 After the first day of screenings, join us for an insightful, celebratory evening on 10 February, including the Keynote Speech "From Artificial Intelligence to Social Intelligence" by Gerfried Stocker, Managing and Artistic Director at ARS Electronica. 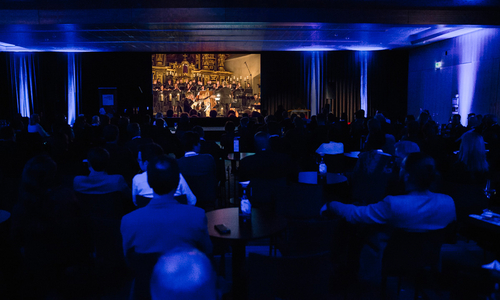 Check out the multifaceted programme awaiting you at Avant Première: Exclusive previews to 560 music + dance films, cutting-edge conference programme and valuable networking opportunities with experts + decision makers from around the globe. 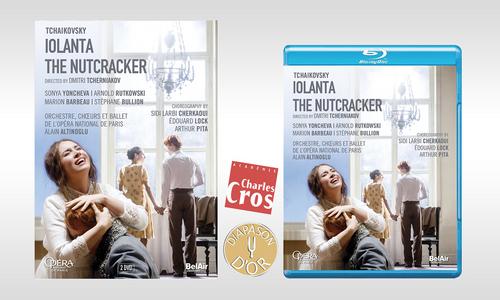 2 Awards for Iolanta / The Nutcracker

Dmitri Tcherniakov's "Iolanta / The Nutcracker" has been awarded the "Grand Prix du DVD" of the Académie Charles Cros, and the Diapason d'Or. 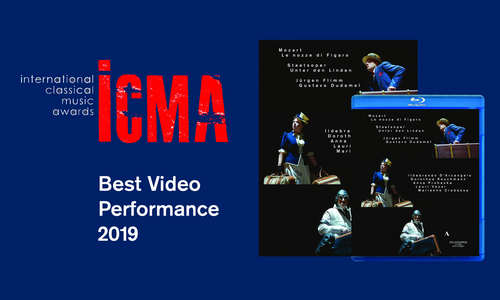 The star-studded production of the Staatsoper Berlin released on DVD and Blu-ray in October 2018 receives the award as best video performance.